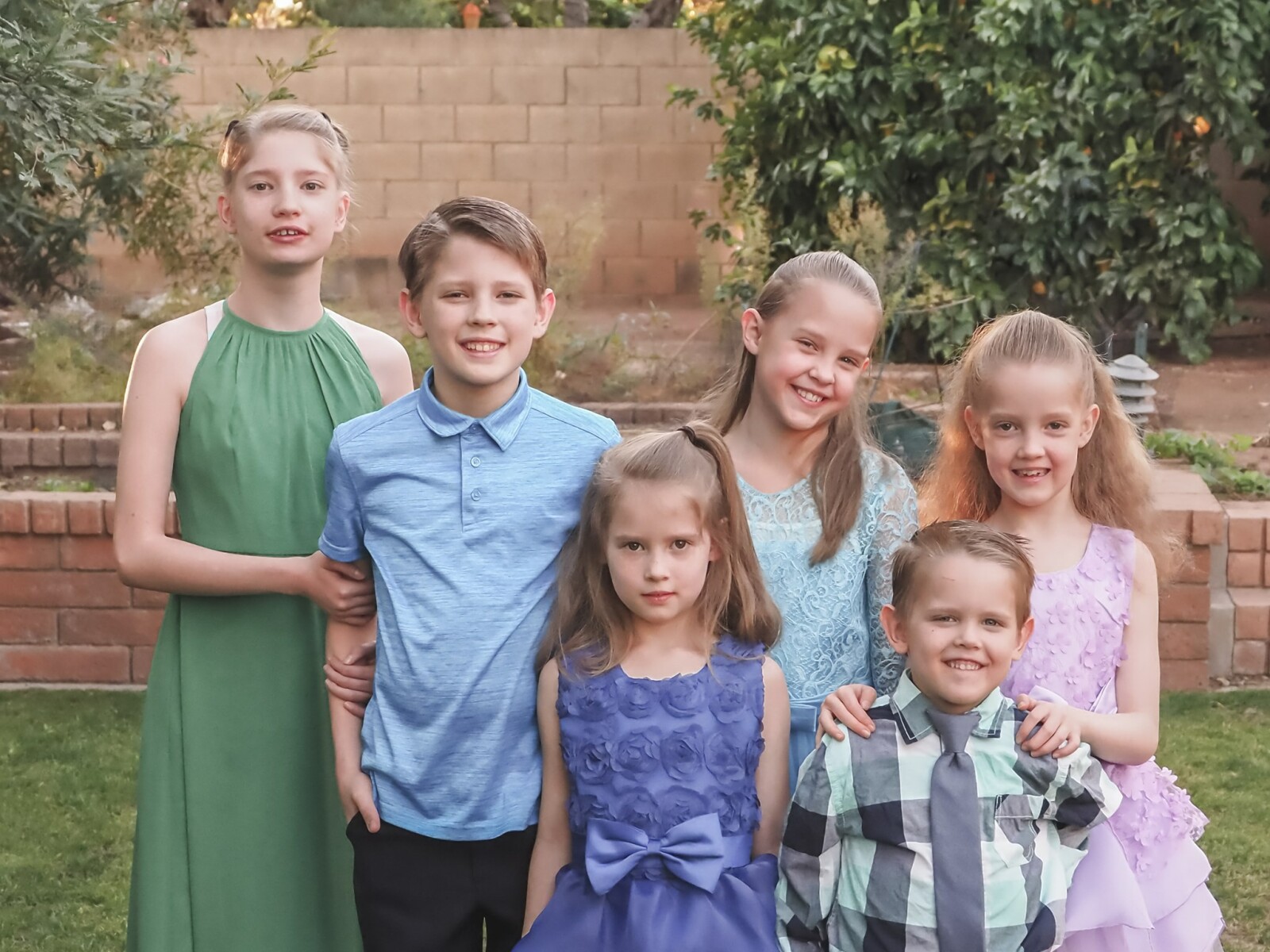 As mentioned in the first blog post in this series I was asked how to tell the difference between executive functioning, laziness, and obstinance/disobedience. We have discussed executive function. In this post I will discuss my thoughts about what true laziness is....
It is Laziness:
Honestly speaking I don't think what is usually labeled as laziness is true laziness. Most of the time I believe it is because people have pushed themselves so much, so hard and for so long without giving themselves a designated rest day/week which creates a mental, physical, and emotional exhaustion to the point where they are struggling with just getting themselves moving let alone thinking actively.
For example:
I juggle a lot of responsibilities (this is nothing new to any mom). At one point I realized that I was struggling with just opening a text to read it because it felt like too much to handle. Was it truly too much? Was I just being lazy? Why was I even struggling with the thought of having to put the laundry into the dryer or even brushing my teeth at night? I finally had an 'aha!' moment and I realized that I was struggling with competence. Not because I was incompetent or lazy but because I truly had so much on my plate and hadn't stopped pushing myself. I just needed a break.
Have you ever had that 'aha!' moment? We are not robots or computers. we need breaks. We need to remember to breath and slow down. There is nothing wrong with being intentional with taking breaks or rest days. If we don't, our bodies will force us to stop so it can recover. Be it with sickness, because we never took the time to rest, or some other way.
When it comes to my kids, I have found that they are truly not lazy in nature. Do they get antsy? Yes, because they are kids and should be active. Do they have times where they just want to play? Yes, because kids should play. Do they not want to do chores at times? Of course! Who doesn't at times?
Does it mean they shouldn't have responsibilities? No, of course not!
Letting my kids know what is expected if them before they get to play and do what they want helps with communication and gives them goals that they can meet. I also give them rest days to show them that rest is important.
Most of the time, true laziness is not the issue. Be sure to use that word wisely. Some people use that word as an excuse to over fill their own or other's schedules.
Now there are times when you will meet someone who is lazy but I for one have only personally met people who have over-worked themselves and pushed themselves to hard.
So to my friend who is reading this, yes, I'm talking to every and each person who is reading this. Make sure you give yourself some grace and rest. You will do even better if you do!
-Yohanna 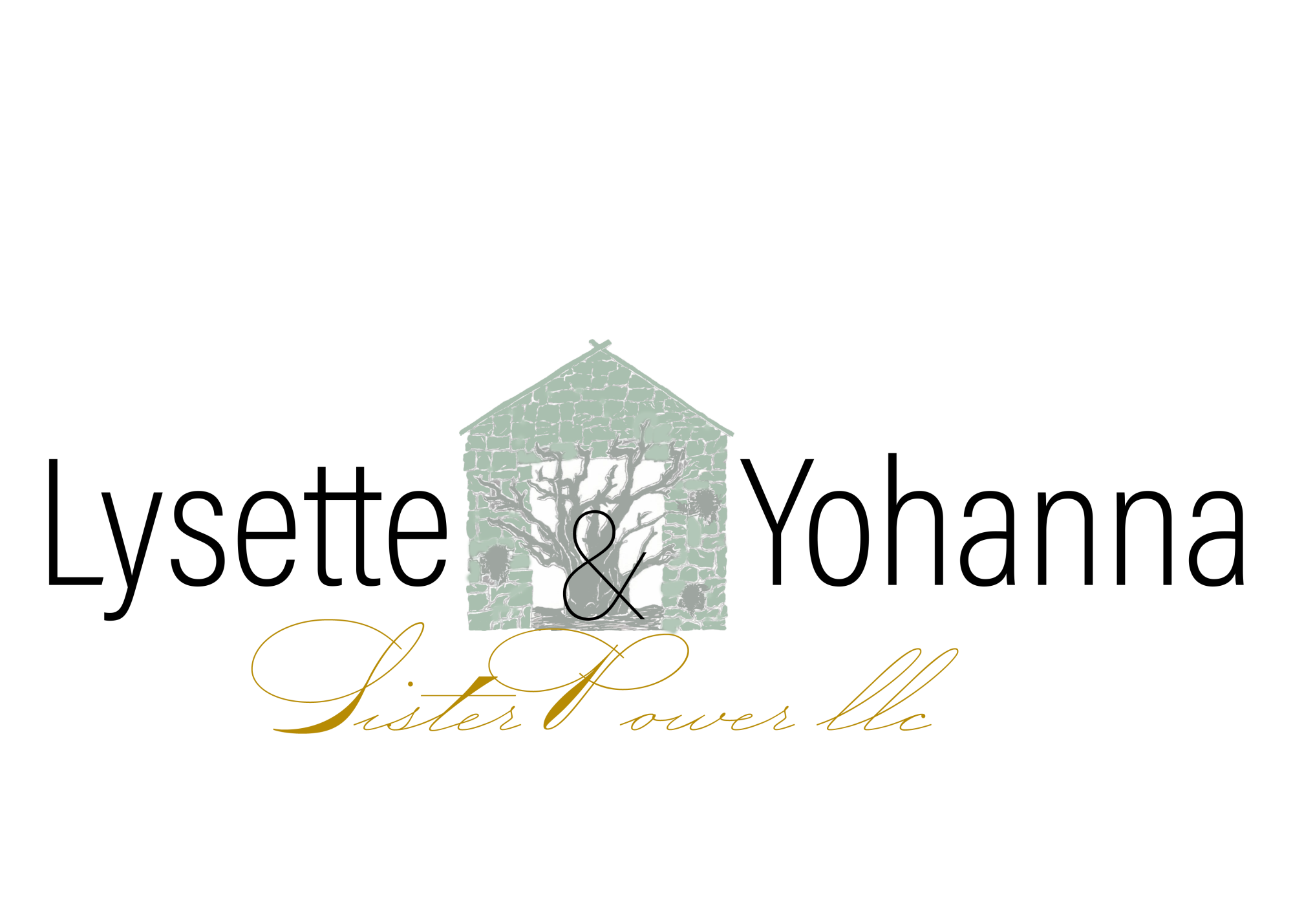 Facebook Group: https://www.facebook.com/groups/hopefulconfidentmamas
Instagram: https://www.instagram.com/natural_sister_power/
Facebook Page: https://www.facebook.com/sisterpowerps
Find out how to start supporting your family and get your free PDF about Probiotics and Prebiotics: https://lysetteyohanna.com/landing/freedom-life-style-1st-page
Get your copy of our emotional booklet designed to support communication and understanding between parents and their children:
https://lysetteyohanna.com/landing/children-emotions-landing-page 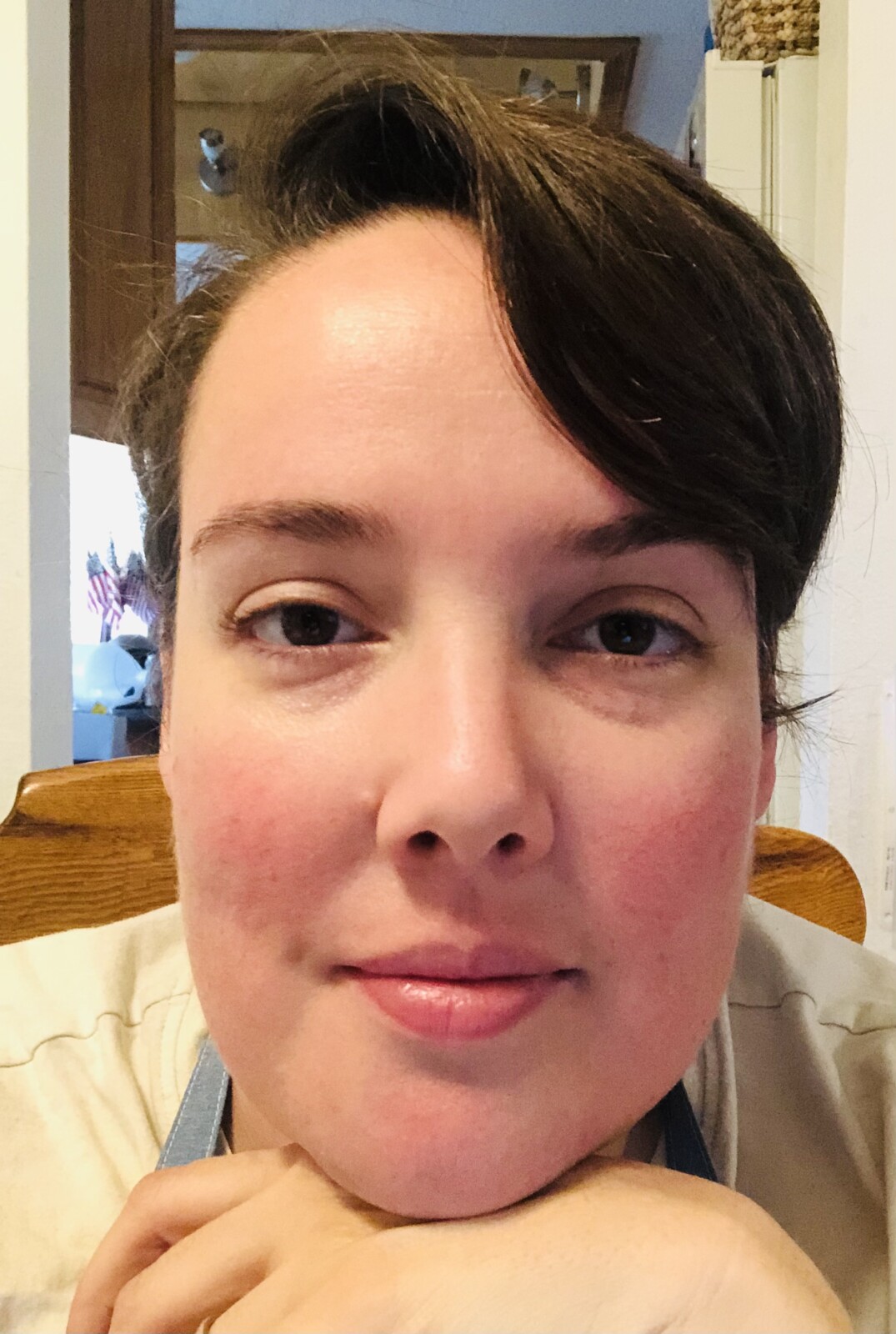 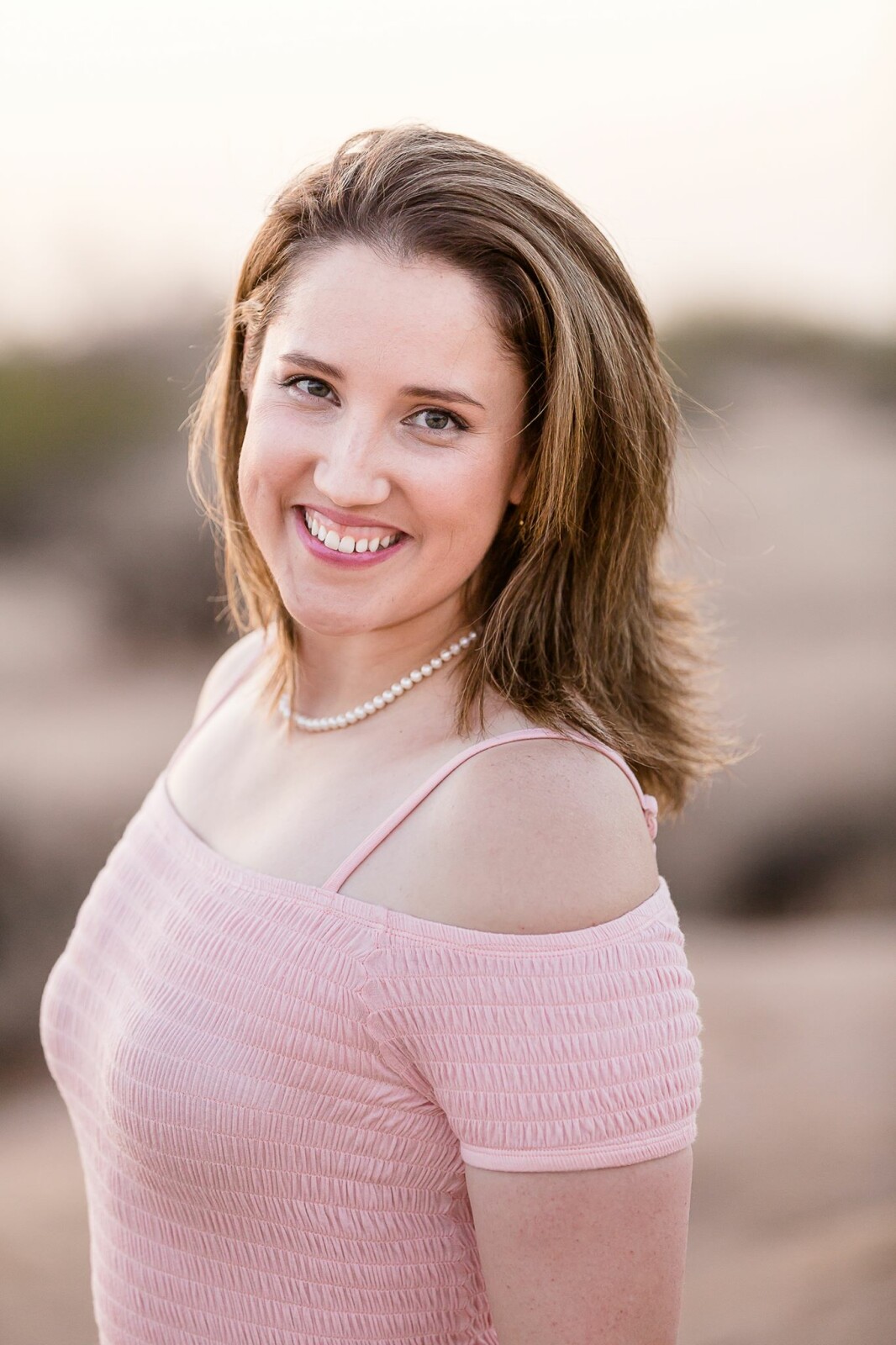 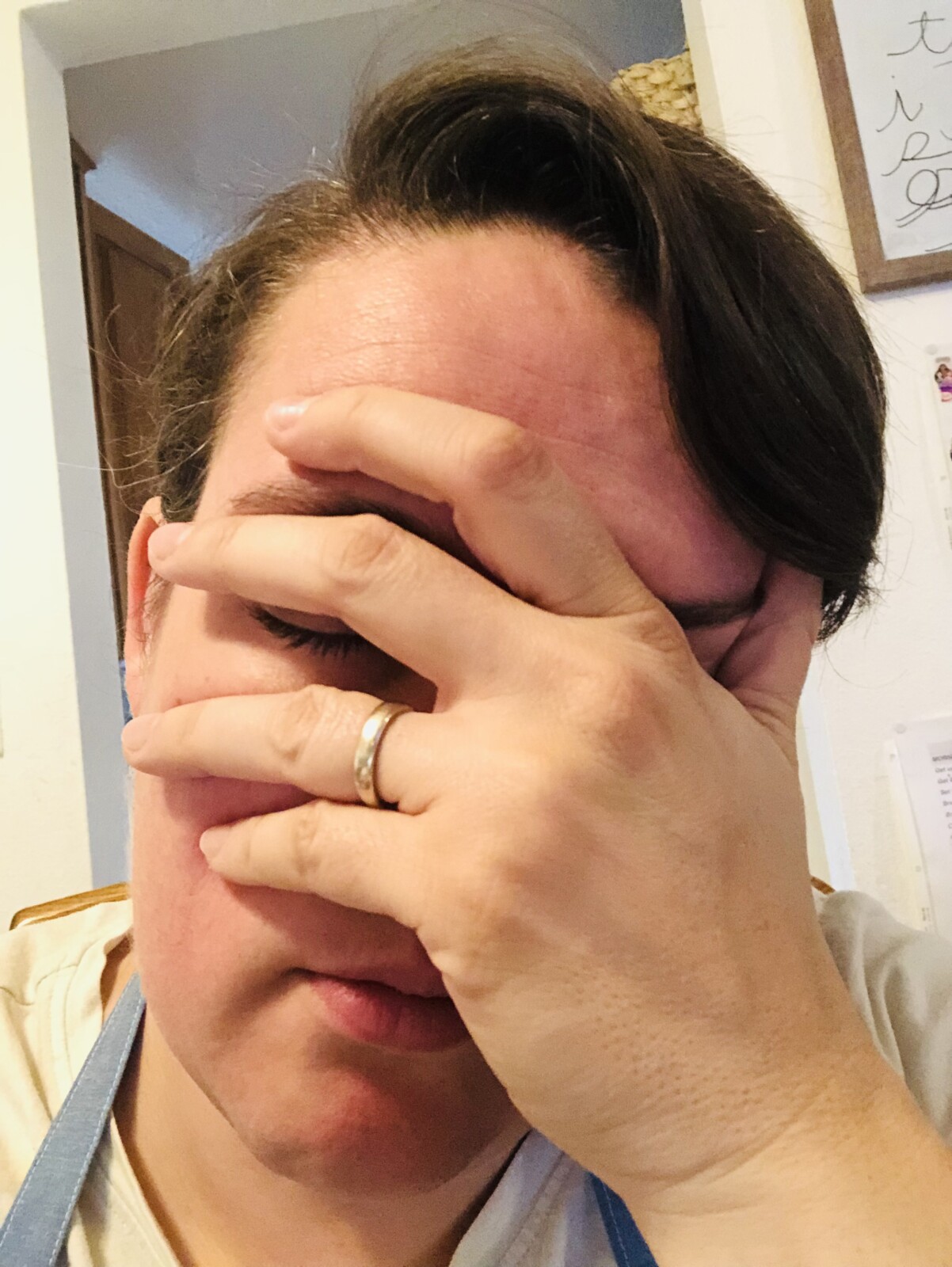 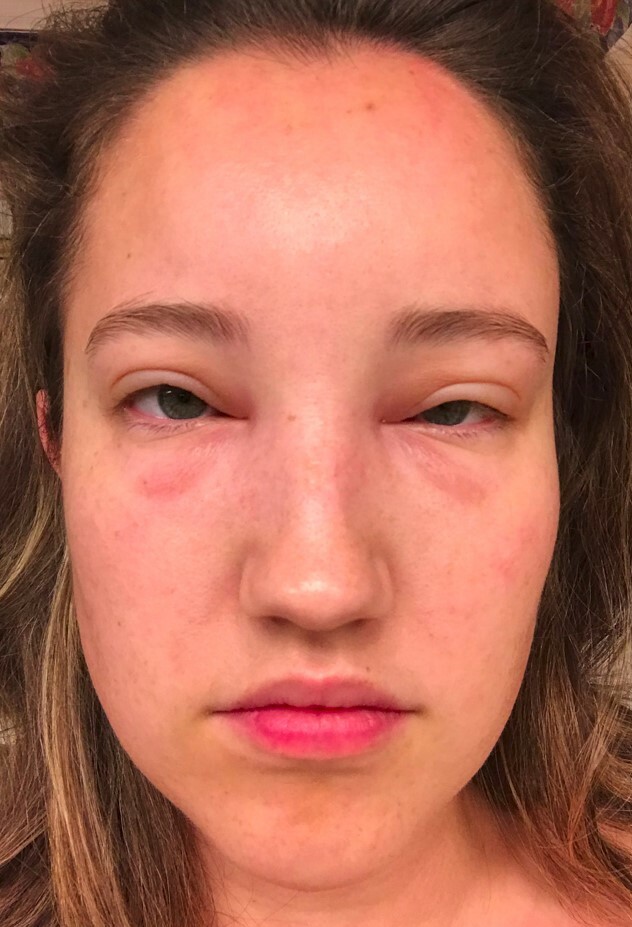 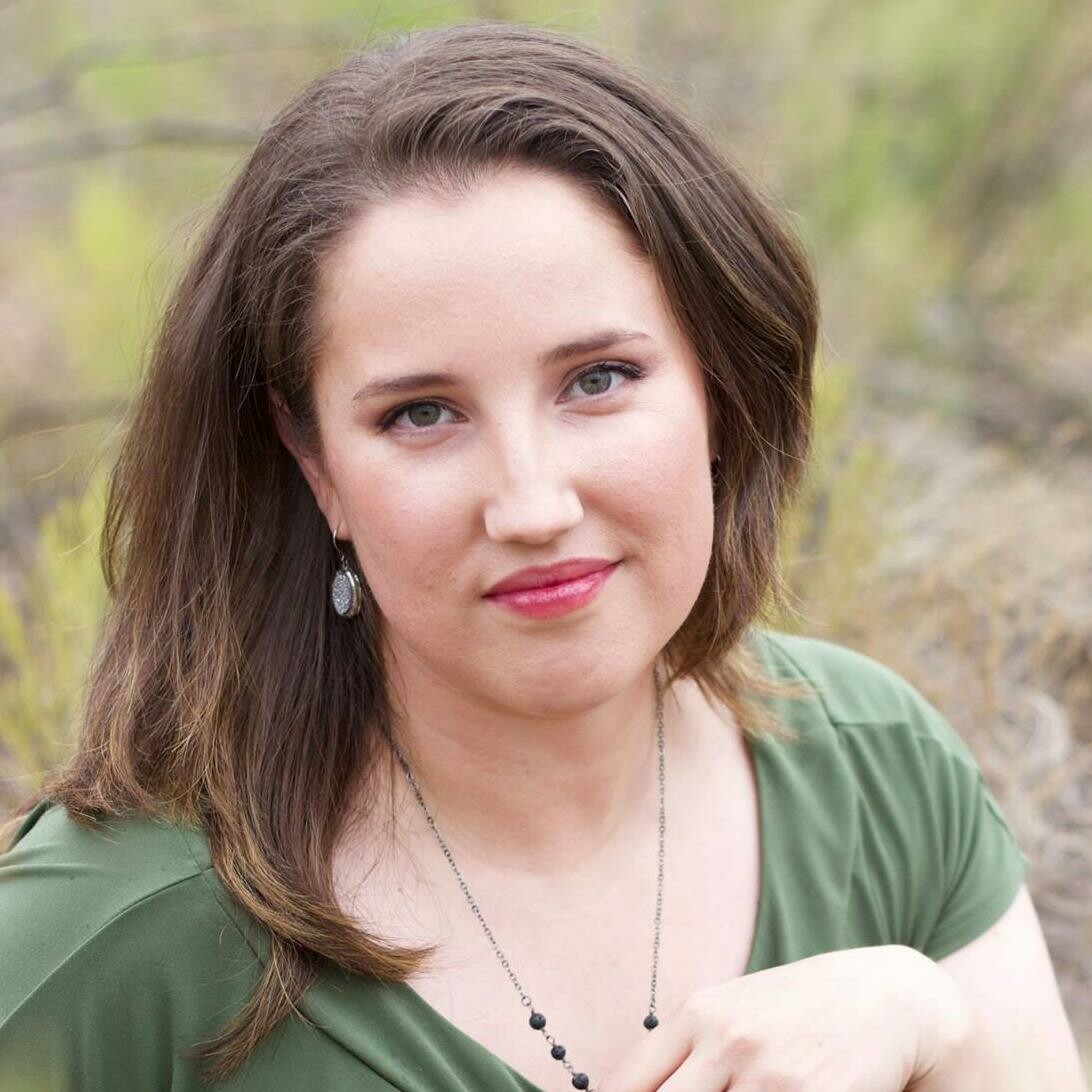 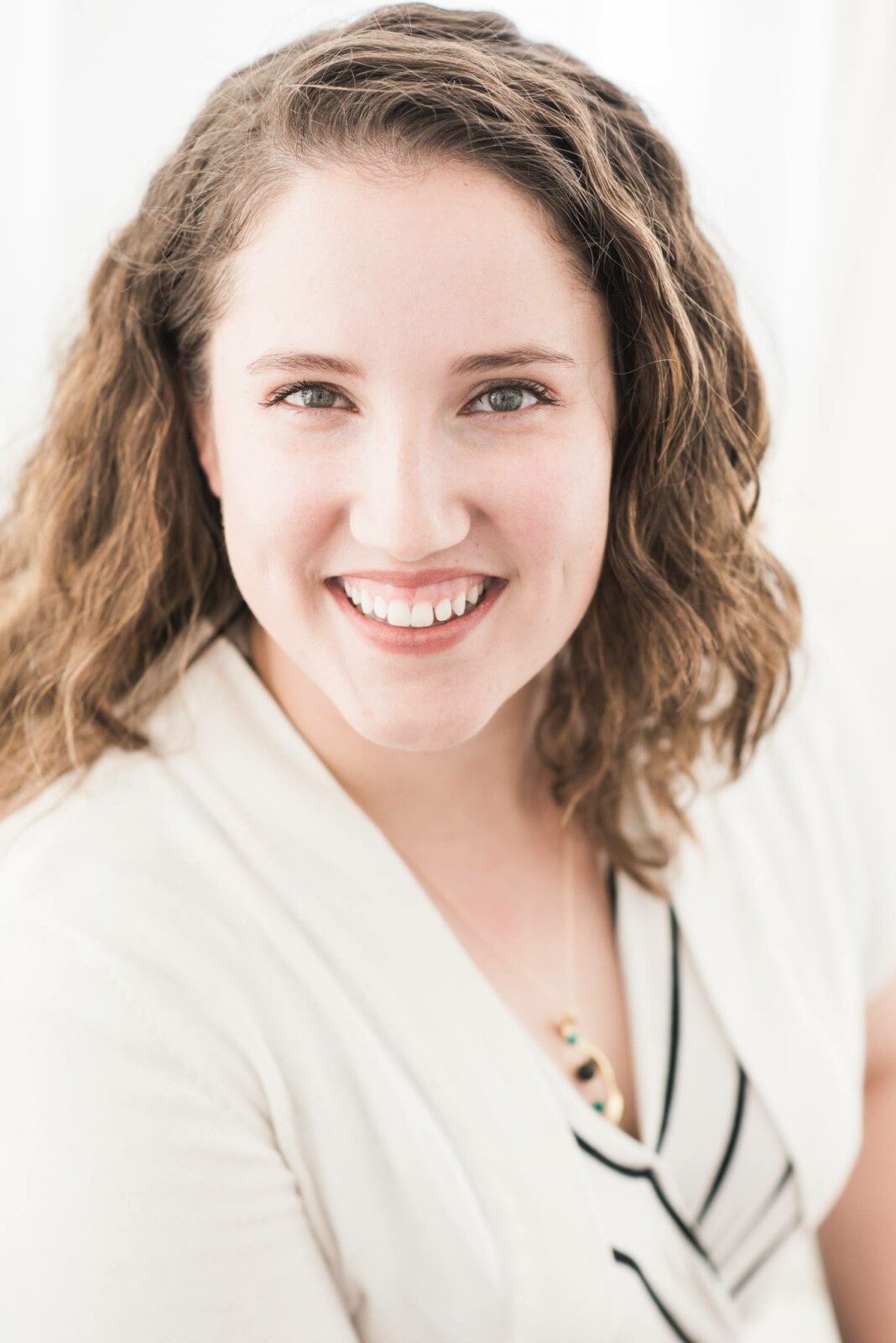 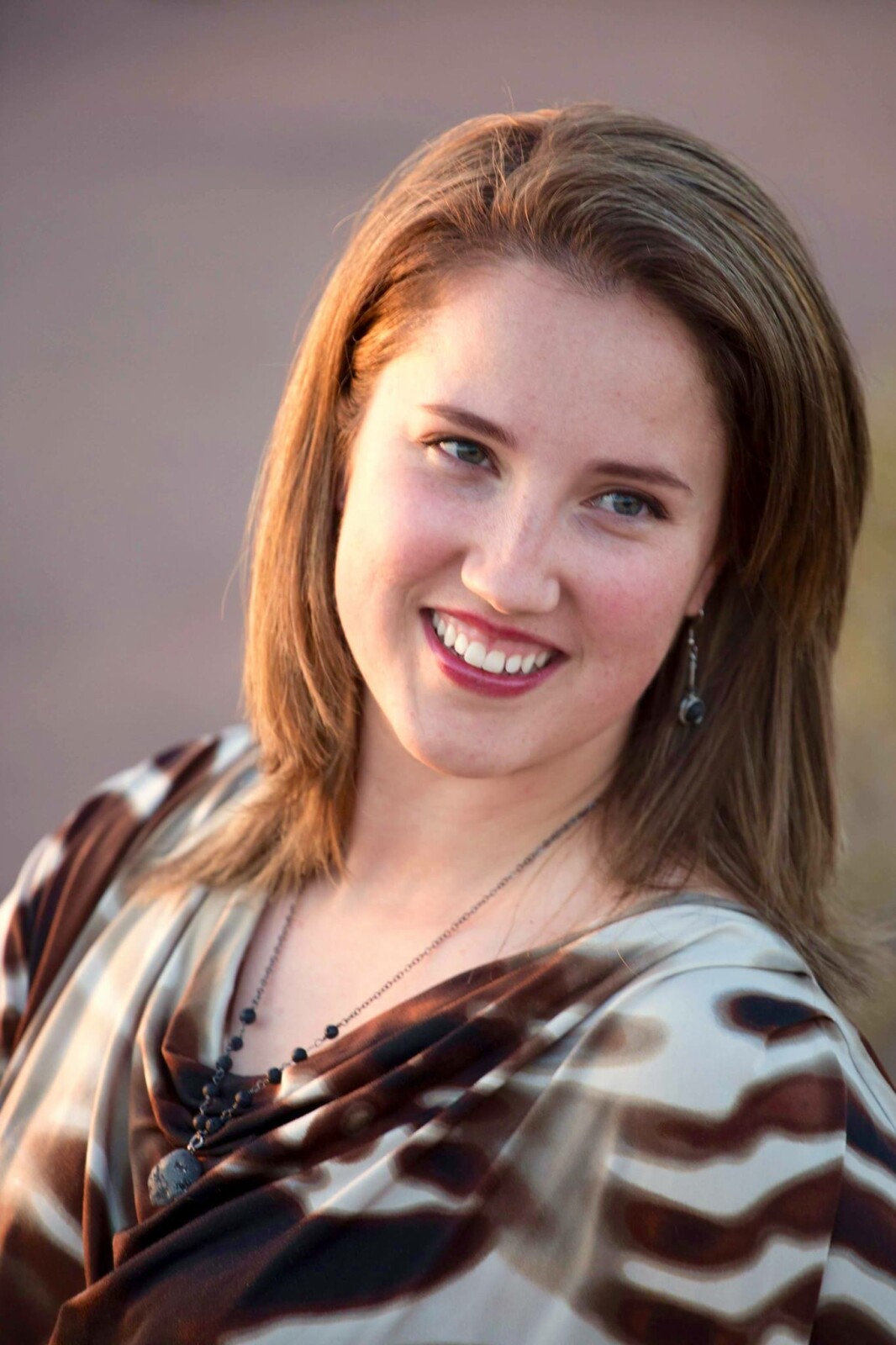 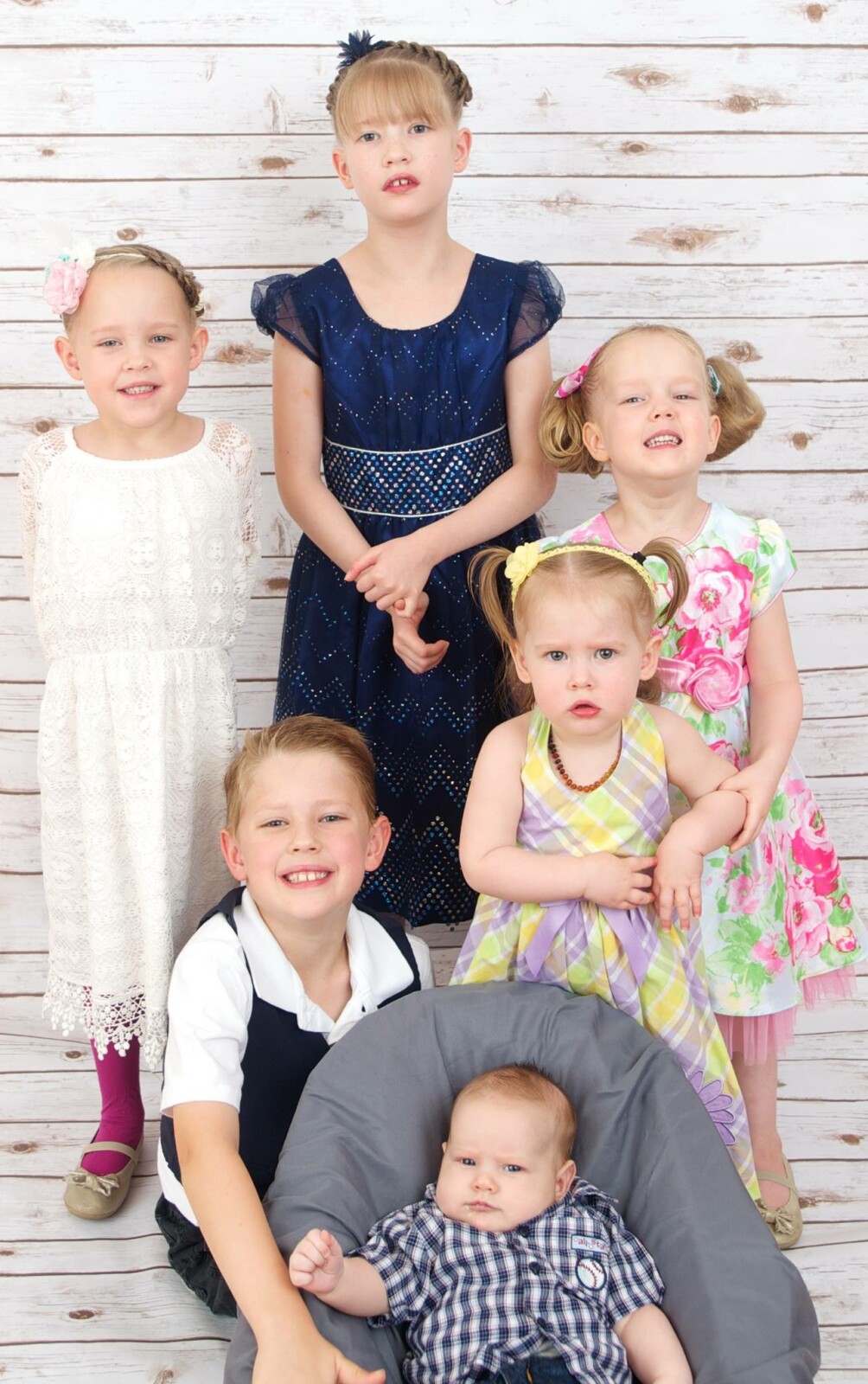 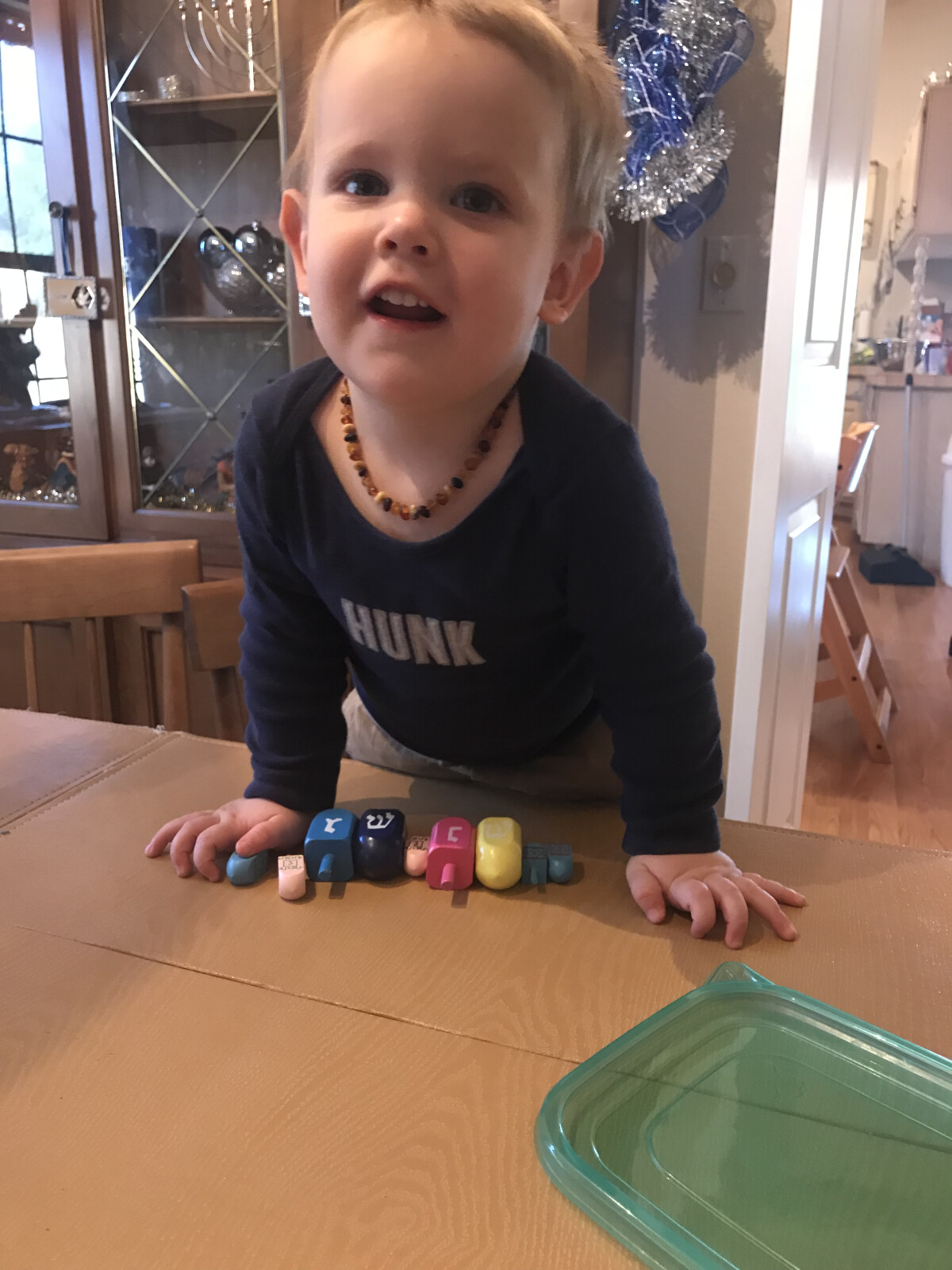 The Differences Between Executive Function, Laziness and Obstinance (Part 1 of 3) 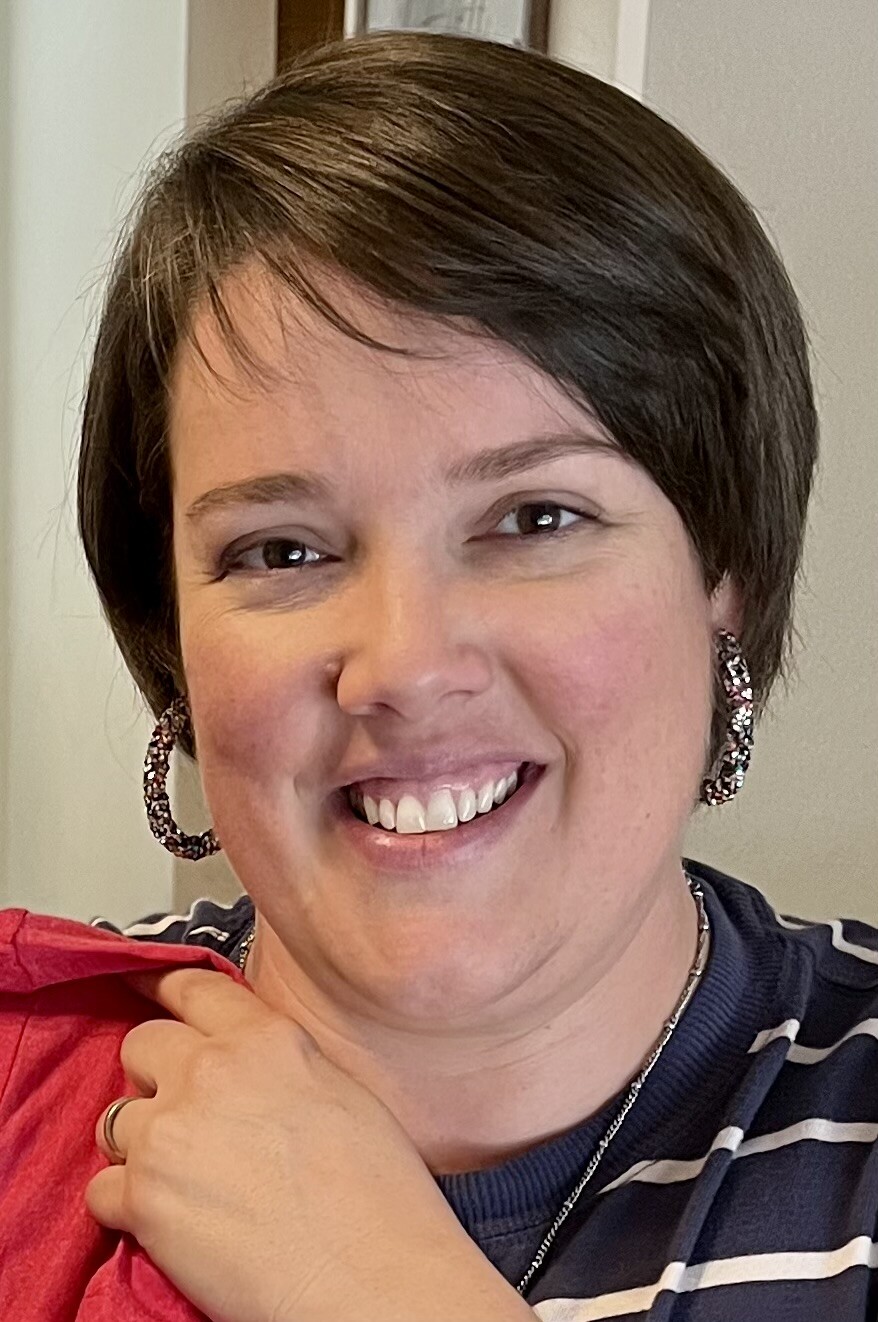 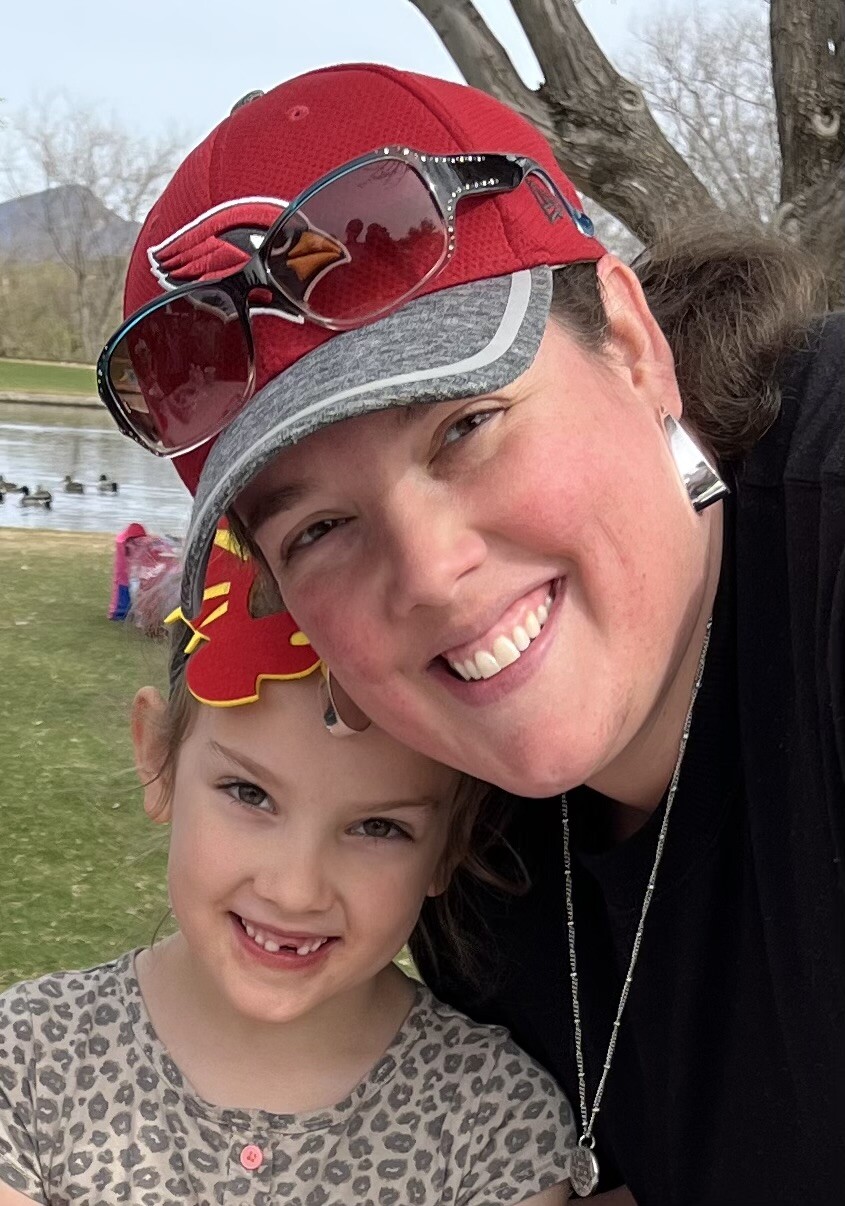 Here we go again..... this was my feeling with the extreme emotions and deep feeling reactions my 2nd youngest went through daily.

I started to monitor when they happened and noticed she would sometimes get a red rash around her mouth as well.....I knew something was off.

This led to extra monitoring, documentation, etc....and realizing that she reacted every time we had a wheat heavy meal. So we started to eliminate a large portion of wheat/ gluten heavy meals from our diet. Her extreme emotional reactions began to calm and her rash would appear less.

We made a doctor appointment and he said the best thing to do was to change our diet.

Let me tell you, there is nothing like confirmation for what you were pretty sure was wrong and have been monitoring. Especially when as a mom, I know that I know my child the best.

Do you listen to your intuition? Your gut? Or as I like to call it in my case, mommy gut?

I have come to see this as one of God's gifts to us. The ability to sense when something is off, to feel the Holy Spirit leading us, to have the deep feeling that you know something is bothering your little ones and there is something that can help them you just have to search it out and pray to figure it out.....

I have done this on many occasions for my little ones. And there has been some fun and strange situations. But through it all, through observation, mommy gut, evidence based documentation, and throw a couple doctor visits in there too, God has lead me to many solutions for my family.

The process is not always the same and each solution has been different, but that amazing God given and God lead instinct, mommy gut, is an amazing tool that has helped me to resolve some interesting situations in my family. 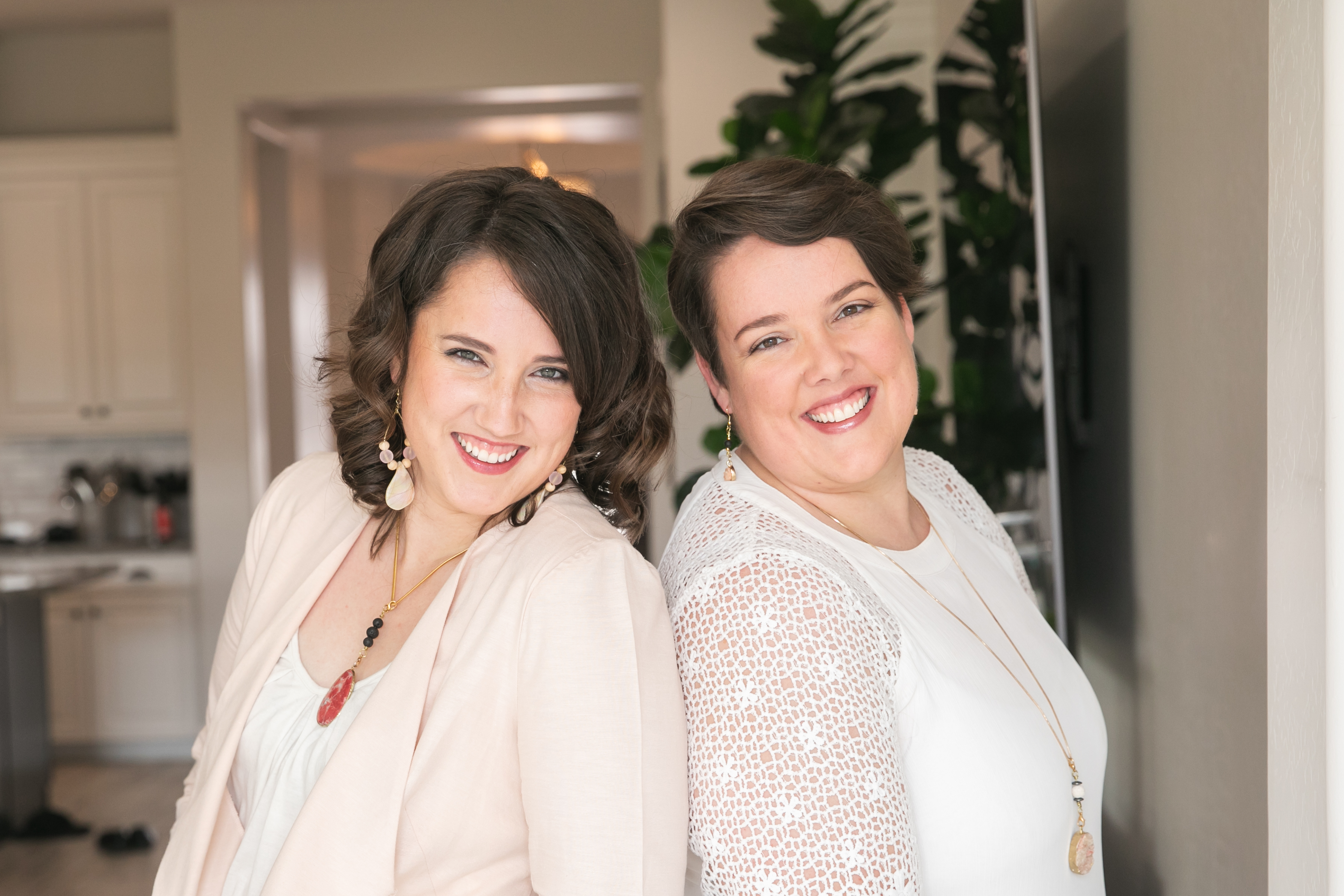